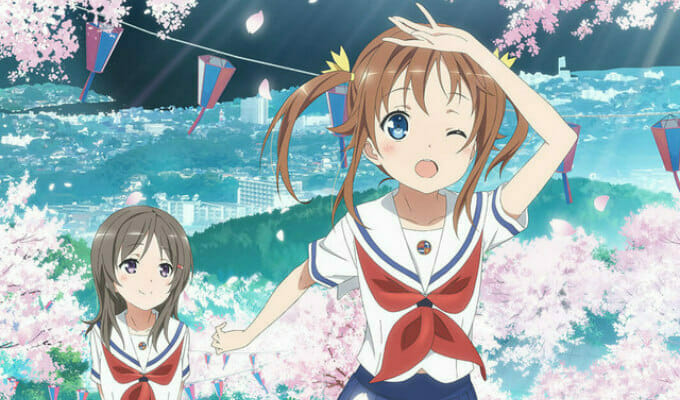 It’s time to take to the high seas! Er… not… the piracy euphemism.

Earlier today, High School Fleet fans flocked to a fan event to celebrate the franchise’s second anniversary. During the festivities, it was announced that the property will receive a new anime feature film. A brief teaser trailer was also revealed, which highlights key moments from the original anime series.

A-1 Pictures will produce the High School Fleet movie. 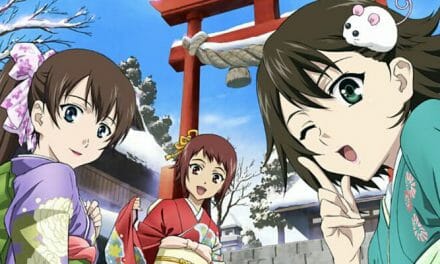