New Trailer for “Seven Deadly Sins: Revival of The Commandments” Hits the Web 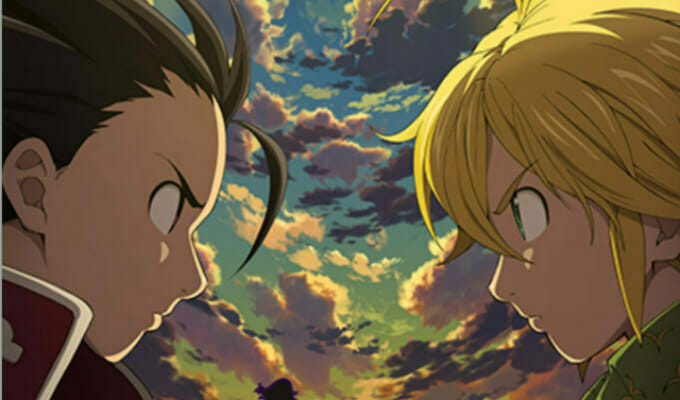 The Seven Deadly Sins: Revival of The Commandments returns to Japanese TV on April 14. The show first debuted on Japanese TV during the Winter broadcast season. 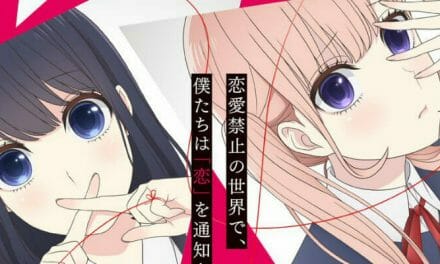