Two new faces are making their way to I Island.

Earlier today, the official My Hero Academia THE MOVIE: Futari no Hero (My Hero Academia the Movie: The Two Heroes) website updated with two new cast members. The film will add the following:

Both characters are original to the movie. Devitt is a friend of All-Might’s from his younger days, who works on I Island as a scientist making Hero support devices. Melissa is a girl without a Quirk who is doing what she can to succeed her father’s achievements. 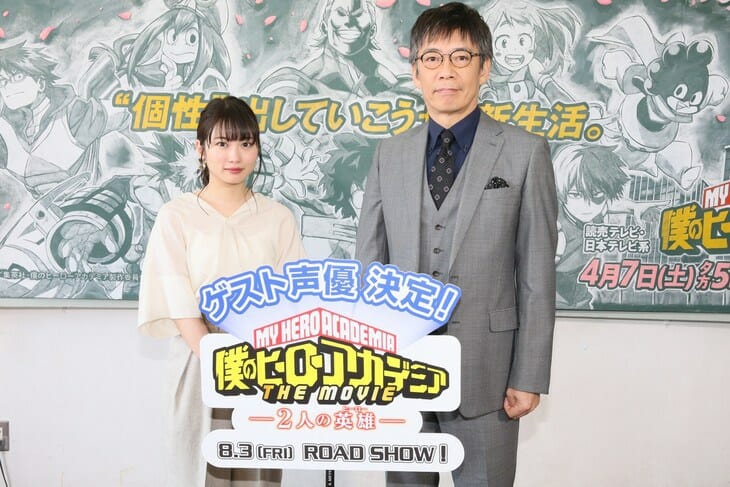 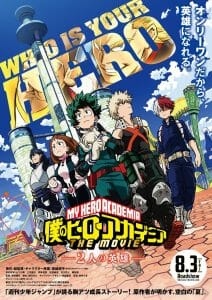