Crunchyroll Adds “Last Period: the journey to the end of the despair” Anime To Spring 2018 Simulcasts 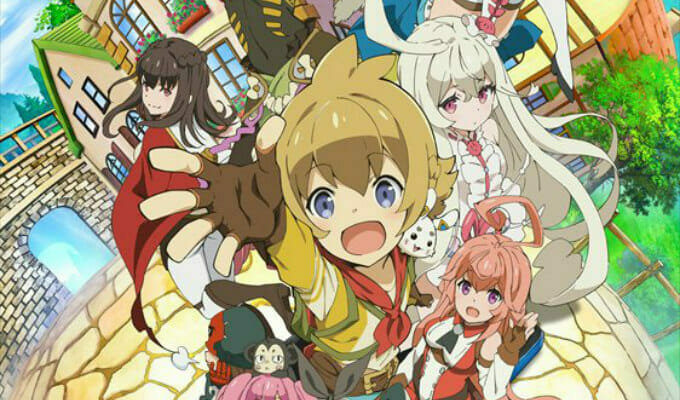 Yesterday, Crunchyroll announced that they will stream Last Period: the journey to the end of the despair (Last Period: Owari naki Rasen no Monogatari) as part of their Spring 2018 simulcast lineup. The series will kick off tomorrow at 9:00AM Pacific (Noon Eastern) for subscribers in all regions outside of Asia.

Yoshiaki Iwasaki (The Familiar of Zero, Hayate the Combat Butler!!) was tapped to direct the project at J.C. Staff, with Mika Takahashi (Twin Angels BREAK, Neuro – Supernatural Detective) providing character designs. Hideki Shirane (My Girlfriend is Shobitch, Sword Oratoria: Is It Wrong to Try to Pick Up Girls in a Dungeon? On the Side) is in charge of series composition for the title.

“I’m never going to give up!! For that reason, I became a Period!!”

Evil demons known as “Spiral” —made of souls who died in agony—threaten the people of the world. In order to stand up against Spirals, people founded the “Arc End” to suppress the Spirals. Individuals whose skills are recognized are admitted to Arc End to become “Period” to fight for peace.

Hal, who failed the Period admittance test 38 times, was accidentally admitted as an “Assistant Period” in Arc End 8th Squad. Forming a team along with other new members, Gazel and Liese, he is finally able to take his first step towards reaching his goal! 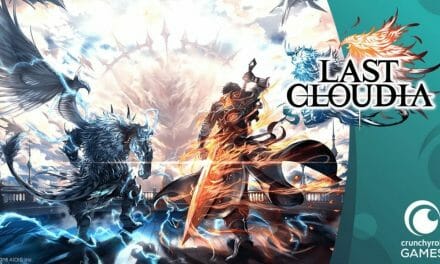