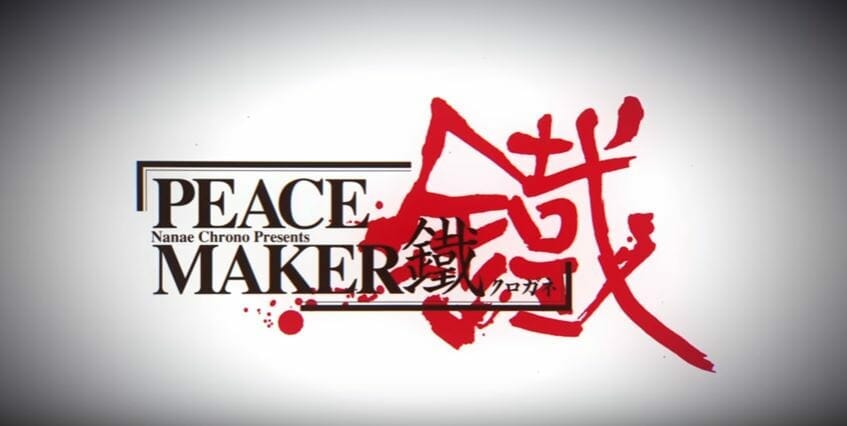 You’d be forgiven if you had completely forgotten about Peacemaker Kurogane getting a new set of movies this year. It has literally been almost five months since any kind of promotional material was released into the wilds of the internet. For those of you who are anxious awaiting this project though (yes, all six of you), I have good news because a brand new 93 second long trailer was released this morning.

The trailer features a lot of spoken Japanese but the main gist of it falls into the category of bloody swords and intrigue. Don’t believe me? Check it out for yourself.

The first movie (which this trailer is highlighting) will be released in Japan on June 2nd with the second movie following it in the fall. The animation will be produced by WHITE FOX (replacing original studio GONZO who did the TV series) with Shigeru Kimiya directing and Eiji Umahara handling the writing.