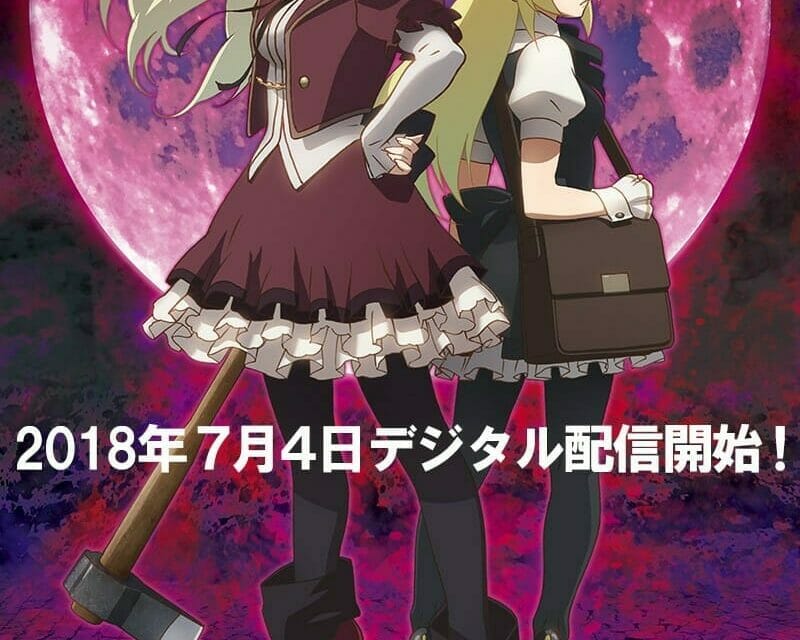 I’m sold based on what I saw at second 58 of the trailer! I’m not going to spoil it for anyone but yeah, just that visual alone is enough to make me want to check this out.

A brand new website was opened earlier today complete with a trailer and key visual announcing a net anime adaptation of the light novel series Aru Zombie Shoujo no Sainan (Calamity of the Zombie Girl). The series will be produced by studios Gonzo and Stingray and premiere on July 4th.

The cast and crew for this title are strong with the voices of Kakeguri’s Yumeko Jabami, Saori Hayami, and others filling the roles. Meanwhile in the crew we have a solid writer in the form of Kenichi Kanemaki (Sayonara, Zetsubou-Sensei) handling the scripts.

The story revolves around a zombie girl named Euphrosyne. After waking up in an underground area of a university, she is told that she must retrieve the Secret Stone.