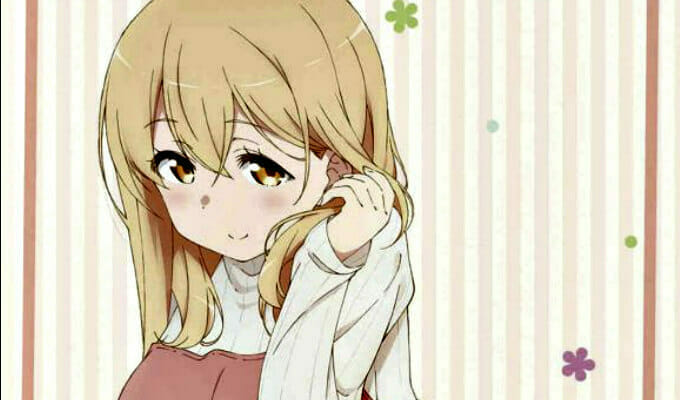 It’s time to meet a few more tenants in this offbeat apartment. 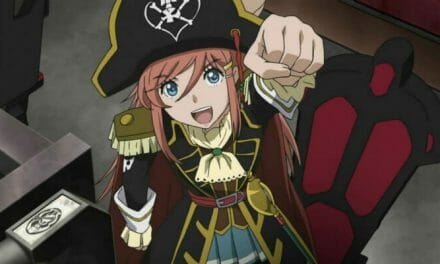