And nothing of value was lost.

Hot on the heels of yesterday’s Mangamura takedown, users are reporting that pirated anime site AniTube has been taken offline. Attempts to connect to the site are met with a Cloudflare error, which notes that the host site is inaccessible due to a Bad Gateway.

As previously noted, manga piracy site Mangamura was also taken offline yesterday. The Asahi Shimbun reported at the time that the shutdown was brought about by the administrators, and that both the main server and the external image server (which hosted scans and other images) were taken offline.

As of press time, Alexa pegged AniTube as the 158th most popular site in Japan, and the 2,402nd most popular site worlwide. AniTube was one of three sites named by the Japanese government as one of three sites that should be blocked by internet providers for their heavy involvement in distributing pirated materials. The other two sites named were Mangamura and MioMio.

The naming came about on April 13, when the government put out the formal request to block illegal distributors. Though the request is informal as of press time, the Diet plans to introduce a bill in 2019, which will expand on a site-blocking law aimed at child pornography distributors. 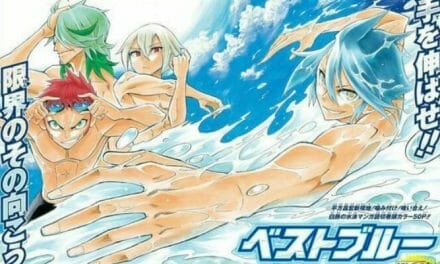 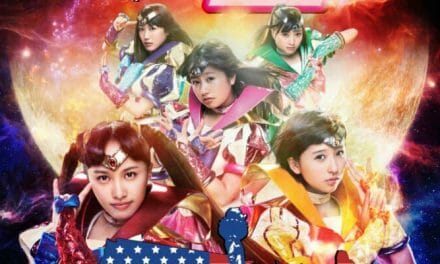