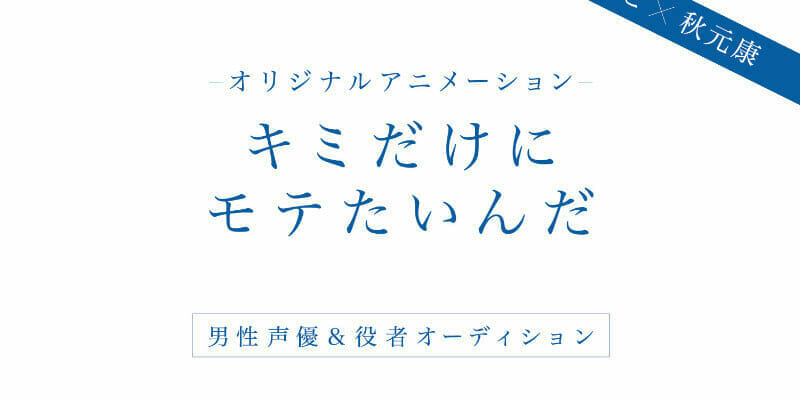 So… they’re going to make people popular with a show about being popular?

Earlier today, the Twin Planet talent agency announced that AKB48 producer Yasushi Akimoto and NTV will team up to produce an original anime project. The project, titled Kimi dake ni Motetainda (I Want to be Popular Just to You, “Kimimote” for short) will host auditions for male roles this summer. 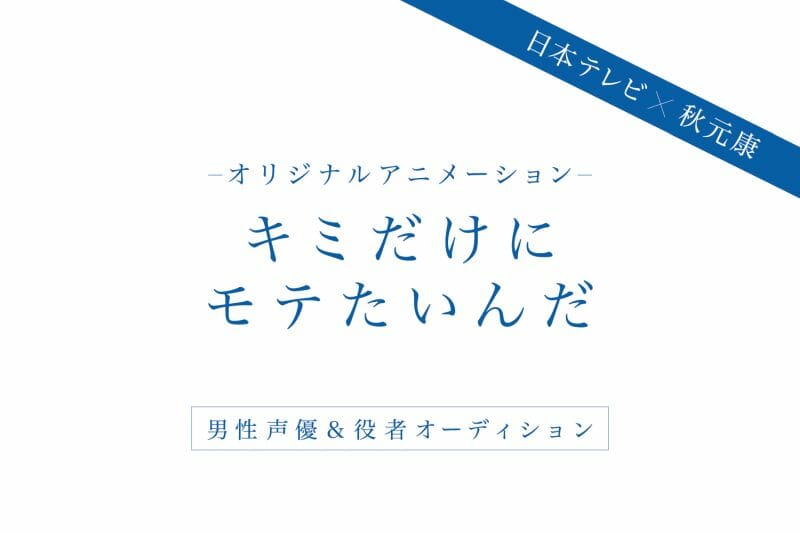 Auditions will be open to males aged 11 or older who haven’t signed with a talent agency. Those chosen will be expected to sing, act, model, voice act, and appear on variety shows.

An official website for the project opened its doors for folks seeking to audition. In addition, recruitement drives will be held on social platforms like LINE, nana, and the like

More details on both the audition and the project itself will be annnounced in the future. Applications are open until May 18.

Yasushi Akimoto is best known for founding idol group AKB48 in 2005, and rival group Nogizaka46 in 2011. 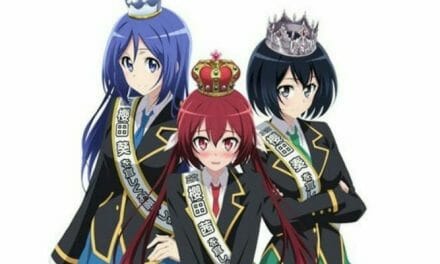 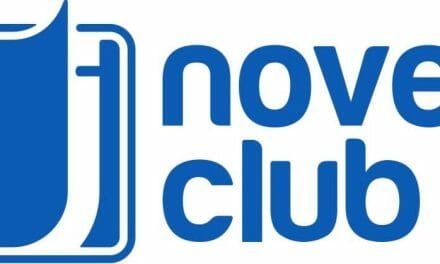 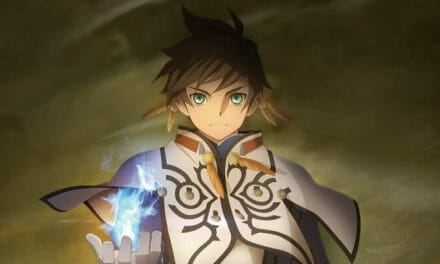 “Tales of Zestiria The X” Gets Second Season In 2017 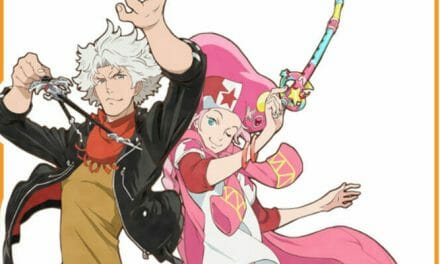