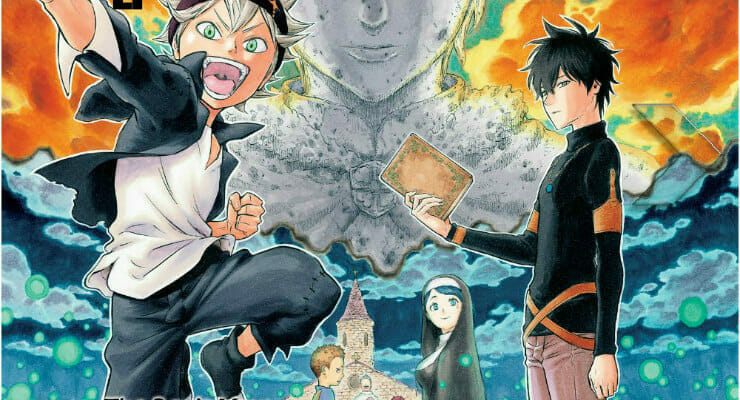 Earlier today, Crunchyroll annouced that they are partnering with Brazilian TV network Rede Brasil to produce a linear anime block. Starting April 21, the network will host an hour-long block, which will feature subtitled episodes of anime TV series. The first confirmed shows are Black Clover and Re:ZERO.

The block will also include an eight-minute segment starring Crunchyroll community managers Malu (​Maria Luiza Petranski Arantes​)​ and​ Bia Purin​ ​(​Beatriz Braz Accioly​). The company released a trailer to promote the news, which you can check out below:

Re:ZERO -Starting Life in Another World- 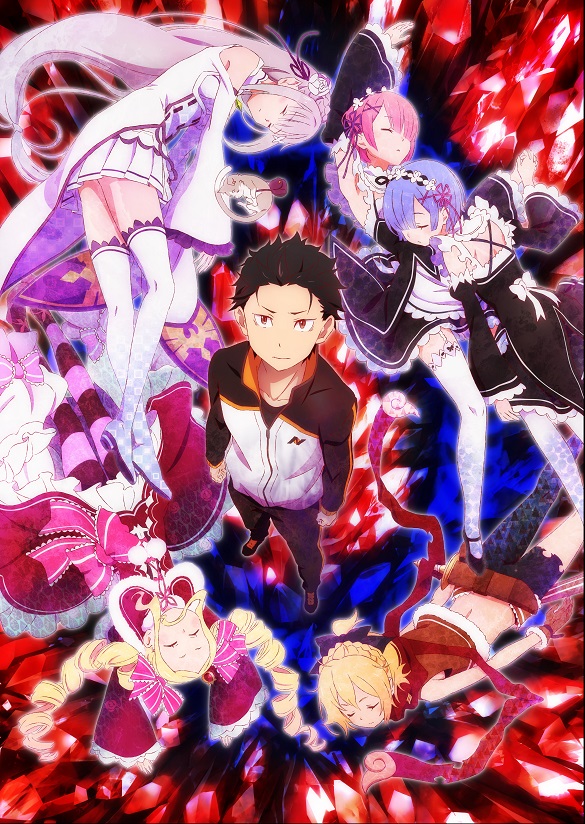