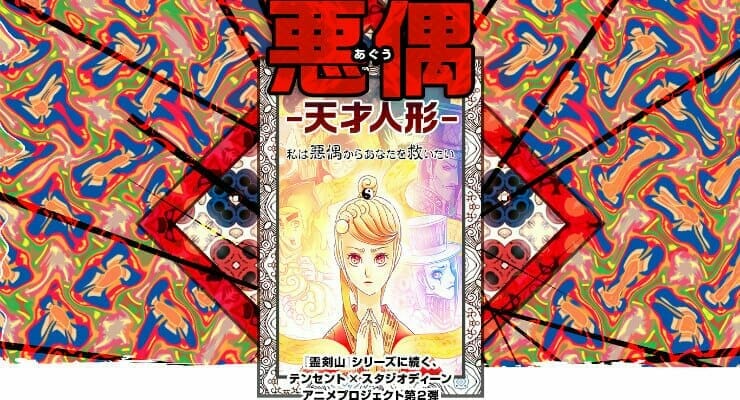 So… will this be a stroke of genius from Studio DEEN?

Yichun Jun’s Aguu -Tensai Ningyō- comic debut in 2014 on Tencent’s Tencent Comic website. Since its premiere, the series has seen more than 9.5 billion views as of April 16. A spinoff series, titled Kyokugen kicked off in October 2016 on Japanese website Osoroshiya.