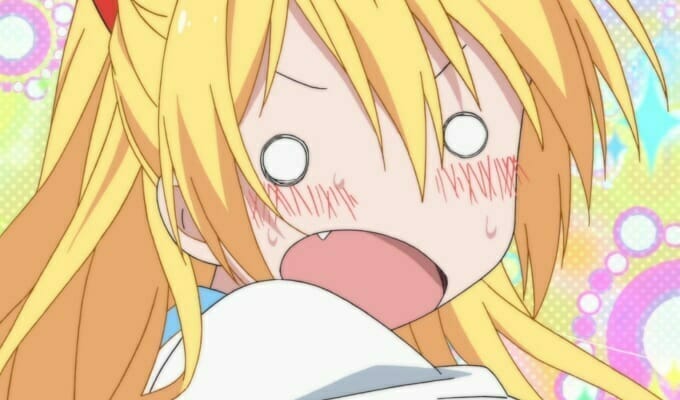 It’s time to meet the real people behind this false love story.

Earlier today, the live-action Nisekoi film’s staff unveiled the first cast members for the project. The feature will star the following:

Nakajo noted that she’ll dye her hair blonde for the role. A promotional photo for the film was also revealed, which you can check out below:

The image mirrors an iconic illustration from the original work: 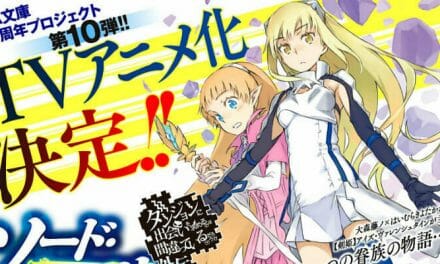 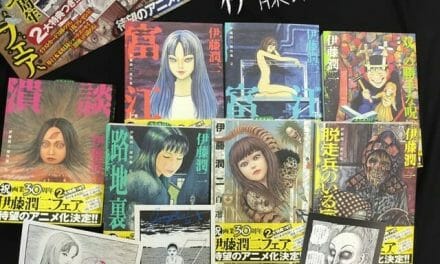