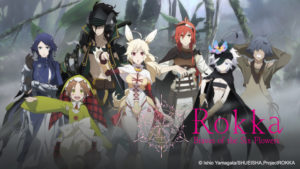 To be honest, they really went all-out with the casting.

Yesterday, Anime Limited announced that their upcoming UK release for Rokka -Braves of the Six Flowers- will include an English dub. They revealed the show’s main cast, which is as follows:

Anime Limited will release Rokka -Braves of the Six Flowers- on home video on May 28. The series will be offered in standard DVD and limited collector’s Blu-Ray editions. The collector’s edition will also include a 48-page artbook.

Pony Can USA released the title in North America on subtitled Blu-Ray in 2015 and 2016. Pony Can USA hasn’t announced their plans for a re-release of the title. 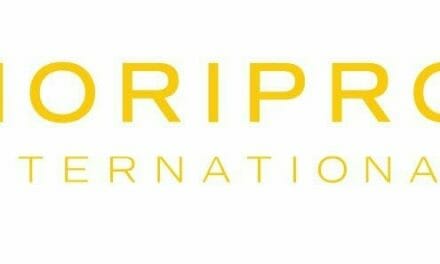