It looks like this tale will finally come to an end, after its dramatic pause.

Earlier today, news broke that Märchen Mädchen will return to Japanese TV for its final two episodes. Tokyo-MX, BS11, and AT-X will carry the installments in May, though a specific date has yet to be announced. The reveal came on an advertisement for the upcoming Blu-Ray releases for the show.

In March, the show’s official website announced that tenth episode would be billed as the finale, and that details on the remaining episodes will be “announced upon decision,” though nothing was confirmed at the time.

Märchen Mädchen hit Japanese TV on January 11. The series saw episodes 9 and 10 delayed by two weeks, due to quality concerns.

Cruncyroll is streaming the Märchen Mädchen anime on their digital platform. They describe the show as:

This is a story about girls (called “Maedchen”) who are selected by “Origin”. They attend school of witchcraft located all over the world to wield their magic and become first-rate “Origin Masters”. Their goal is to win at the annual Hexennacht competition, where representatives of each school compete in their abilities to wield their magic. The winner gets to have one wish magically granted. Due to lack of members, Japan might not be able to attend the annual competition this year. but things start to change when one day Shizuka Tsuchimikado, the leader of Japan meets Hazuki Kagimura.

Sources: Reddit (r/anime) (Thanks to L.B. Bryant for the tip!) 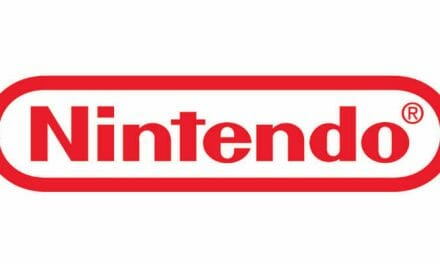