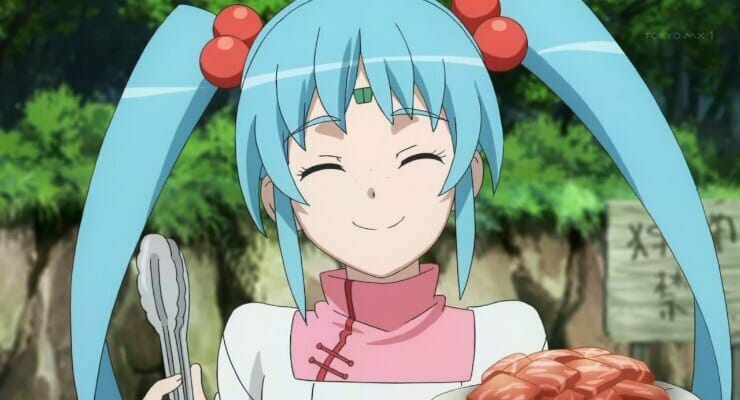 Hard to believe it’s been (more than) twenty years…

Thanks to Washu, the universe has been thrown into chaos and it’s up to Tenchi to clean up the mess. But to do so he’s going undercover as a teacher—at an all-girl’s school! What awaits him beyond the attention of cute girls at this not-so-ordinary school? And will he be able to balance timelines and trouble that come with this latest adventure? 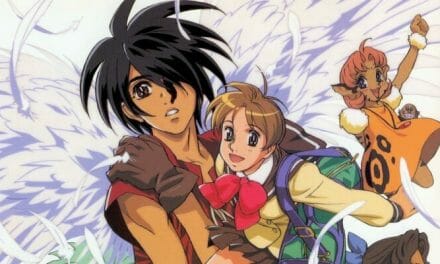