This galactic crew just got a bit more quirky. 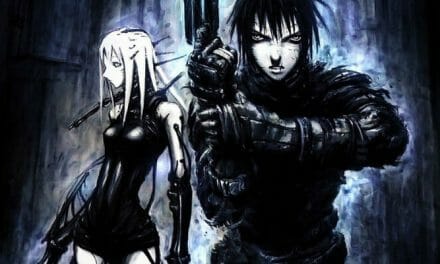