It’s time to meet a few more inhabitants of this system we call the body.

Chibi-styled visuals for all four characters were also revealed, which you can check out below: 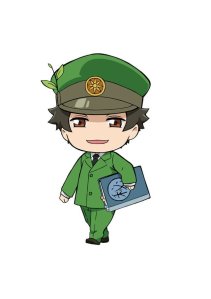 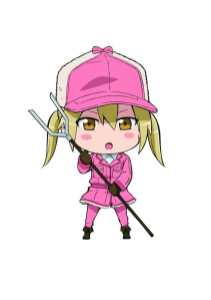 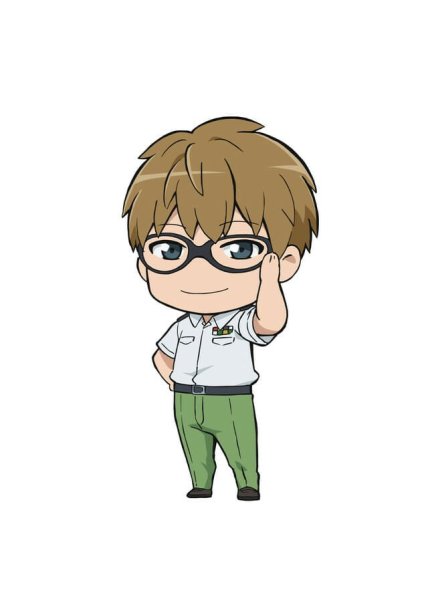 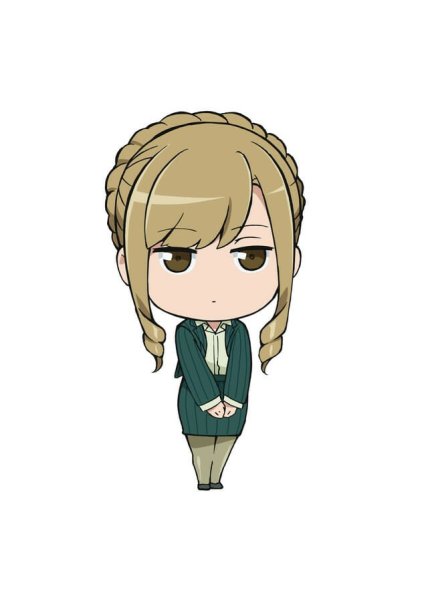