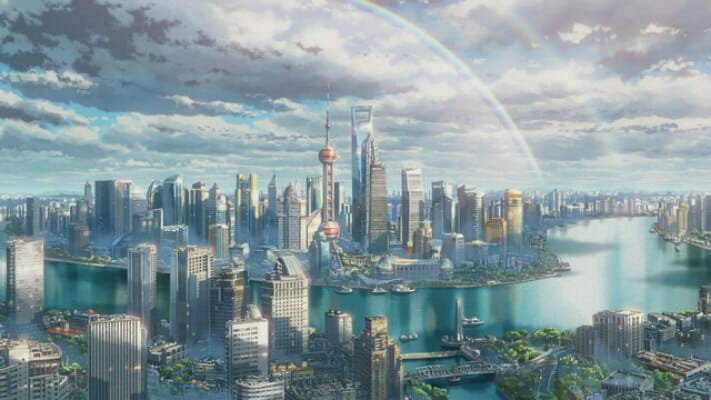 Shikioriori will hit theaters in Summer 2018. Advance ticket sales open on April 28. Folks who pre-purchase their passes will receive a free clear file and Mobike card, while supplies last. The card will feature one of the visuals depicting a cityscape on the front, and a key visual that features the film’s logo on the back.

The project, which is a co-production between CoMix Wave Films and Haoliners, will be an anthology film that covers three short stories. The three tales will focus around three core themes: food, clothing, and shelter. Each will also take place in a different Chinese city 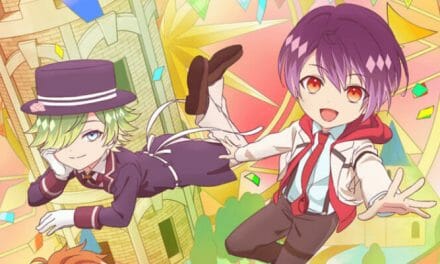