Soon, humans shall learn to fear the Titans once again.

Earlier today, the official Attack on Titan (Shingeki no Kyojin) anime website updated with a new key visual and trailer for the show’s third season, along with a pair of cast members.

The minute-long promo offers a look at numerous high-intensity moments, as character dialogue hints at the greater developments to come this season.

Funimation started streaming a subtitled version of the teaser, which you can check out below.

The image features two layered scenes. The larger of these features the Survey Corps, standing in plain clothes against their regiment’s emblem, ready for battle. At the bottom, Erwin is on his knees, in the presence of the king. 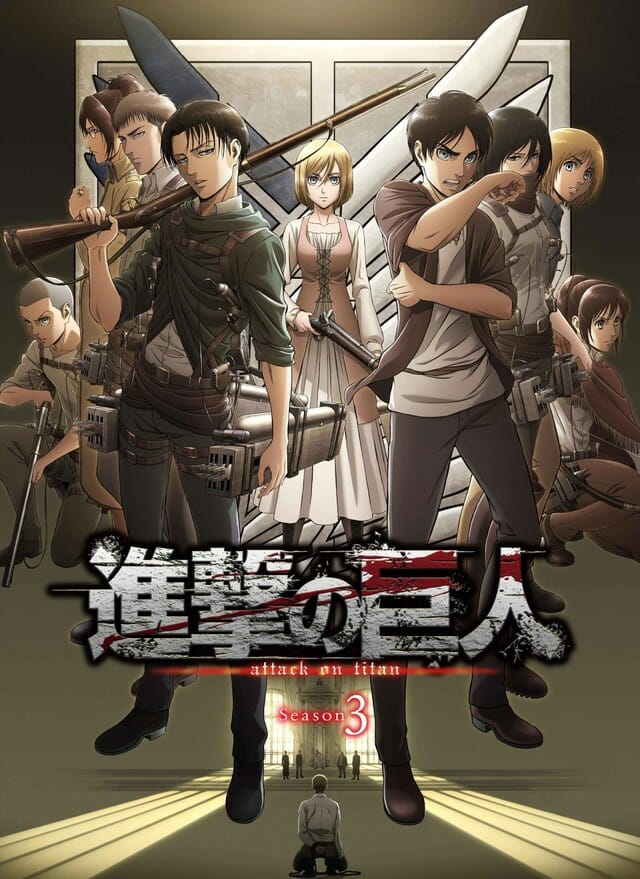 Attack on Titan returns to Japanese TV on January 22. Funimation announced that they will stream the series in July. 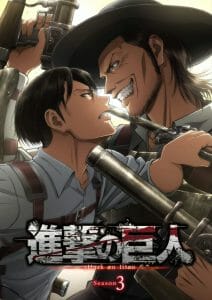