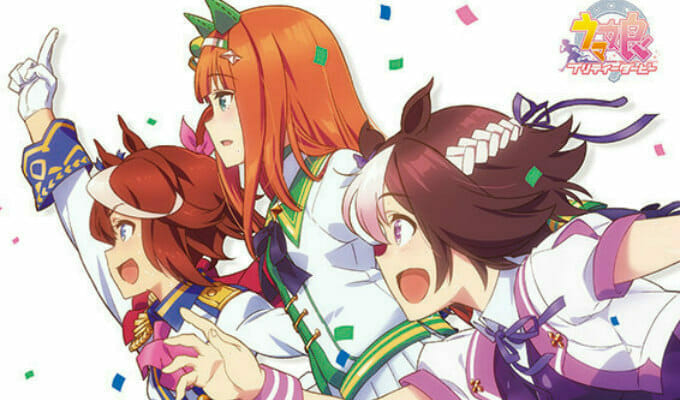 Before we begin, this is about the horse, not the anime character.

Earlier today, the Japan Racing Association (JRA) announced that racehorse Special Week passed away. He was 23.

By No machine-readable author provided. Goki assumed (based on copyright claims). [GFDL, CC-BY-SA-3.0 or CC BY-SA 2.5], via Wikimedia Commons

Special Week was born in Japan on May 2, 1995. He was sired by Kentucky Derby winner Sunday Silence (who also sired Silence Suzuka) and dammed by Campaign Girl. Campaign Girl died shortly after foaling Special Week, and he had to be fed by hand by stable staff.

Through his career, he would go on to have a 10-4-2 record in the Japan Racing Association’s leagues, taking first place in the following events:

Special Week became the inspiration for Umamusume: Pretty Derby‘s lead character of the same name. Azumi Waki plays the character in the show. 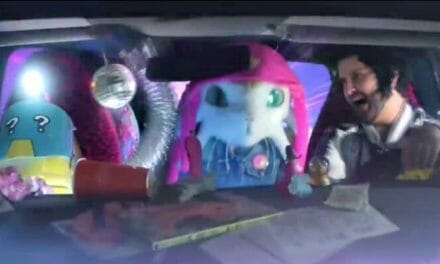