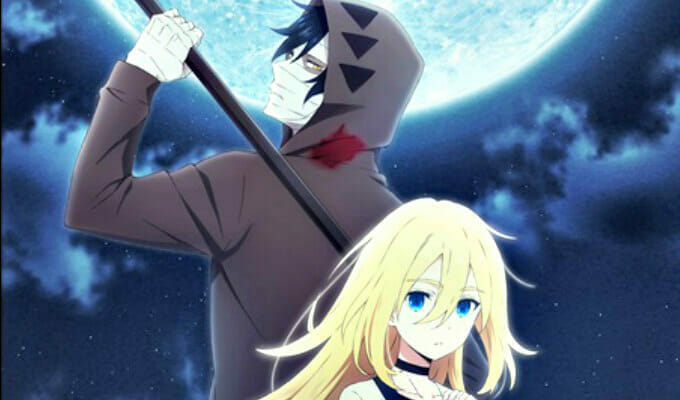 It looks like death has a few new helpers this time around.

The Angels of Death will hit Japanese TV in July.

Makoto Sanada and illustrator Kudan Naduka’s Angels of Death manga made its début in Kadokawa’s Comic Gene magazine in 2015. The series currently spans seven collected volumes, with the most recent hitting stores on April 27.

Yen Press currently holds the rights to the Angels of Death manga. They describe the series as: