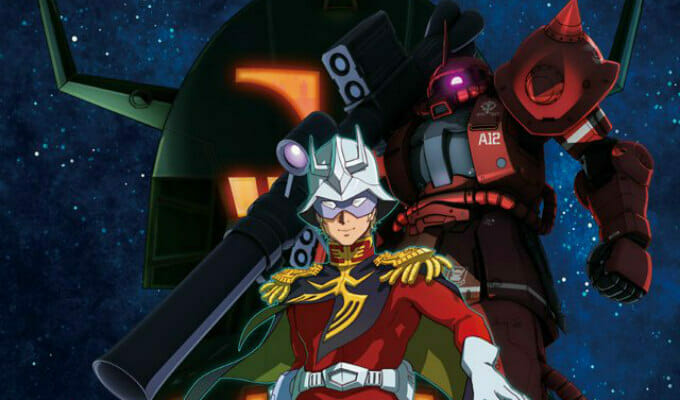 By Dick Thomas Johnson from Tokyo, Japan [CC BY 2.0 (https://creativecommons.org/licenses/by/2.0)], via Wikimedia Commons

It’s been a heck of a run… thanks for so many years of incredible experiences over the past 48 years.

The latest issue of Gundam Ace magazine (June 2018) features an interview with anime director and illustrator Yoshikazu Yasuhiko. In the interview, Yasuhiko states that Mobile Suit Gundam: The Origin is his final anime project, “whatever happens.”

The news comes on the heels of a September statement by Yasuhiko, in which he stated that he’d like to produce more Gundam: The Origin anime. At the time, he noted that he wanted to cover the One Year War, though Sunrise hadn’t confirmed it. The staff confirmed last month that Gundam: The Origin ends with Episode VI.

Yoshikazu Yasuhiko has been active in the anime industry since 1970. At the time, he had dropped out of Hirosaki University, and found work at Mushi Productions as an animator. He provided character designs for 1971’s Wandering Sun and 1973’s Zero Tester. It would be Wandering Sun that would see Yasuhiko working with Gundam creator Yoshiyuki Tomino for the first time.

In 1974, he worked with Tomino to provide storyboards for Space Battleship Yamato. Yasuhiko would continue to put his mark on prominent mecha titles of the day, as he provided character designs for Brave Raideen (1975), Combattler V (1976), and Zambot 3 (1977).

In 1981, Yasuhiko was awarded the Seiun Award in the Art category. In 1992, he won the Japan Cartoonists Association Award. In 2000, he took home Excellence Prize for his Ōdō no Inu manga.

Gundam: the Origin kicked off in 2001, which retold the original Mobile Suit Gundam, and offered a complete back-story of the Gundam universe, which was told from Char Aznable and Sayla’s perspectives. Yasuhiko served as chief director, character designer, and storyboarder for the OVA adaptation, which will see its final episode hitting theaters on May 5. 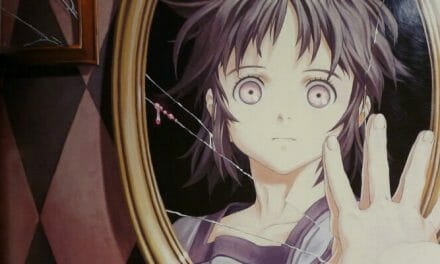