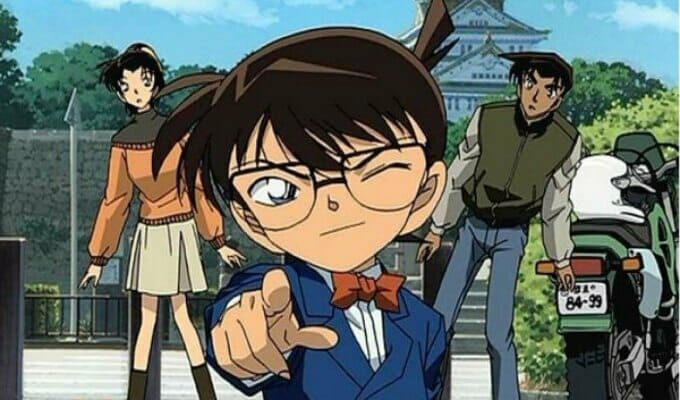 One truth may prevail, and it’s saying that these shows are gone from Funimation’s vaults.

Earlier today, an admin on the official Funimation forums revealed that the company’s rights to Kenichi the Mightiest Disciple season 1 and 2, as well as and Case Closed seasons 1 through 5 (Episodes 1 – 130) have expired. Because of this, the affected seasons of both shows have seen their subtitled and dubbed versions removed from VRV, FunimationNow, and Crunchyroll.

Funimation licensed Case Closed in 2003, while they picked up the rights to Kenichi the Mightiest Disciple in 2008.

Case Closed is an ongoing series, which is based on Gosho Aoyama’s manga of the same name. The title has been running continuously since 1996, and spans 903 TV episodes. The series has also received more than twenty feature films and fifteen OVA projects since it first aired.

The criminal mind is a twisted place, and Jimmy Kudo knows the shady corridors of humanity better than any detective in the game. There ain’t a bad guy in town who can outsmart him, so they try to put the super sleuth down for a dirt nap. But instead of ending up in a shallow grave, Jimmy wakes up to find himself turned back into a kid. Utilizing his unlikely new persona and the latest in crime-fighting gadgetry, he tracks down his assailants as boy detective Conan Edogawa.

Kenichi’s a total wimp. He’s always getting picked on and doesn’t have a lot of friends to stick up for him. The guy needs motivation if he hopes to graduate in one piece. Well, Miu’s the perfect motivation. She’s hot, she accepts him, and she just so happens to live at a dojo with six martial arts masters.

You could say fate has led Kenichi to their door, or you could say he was just following the hottie. Either way, he’s about to get whipped into serious shape. If he can survive some hard-core training, he might survive another day at school. He might even score with Miu. Yeah, you could call Kenichi a wimp, but let’s go with underdog instead.

Source: Funimation Forums (Thanks to L.B. Bryant for the tip!) 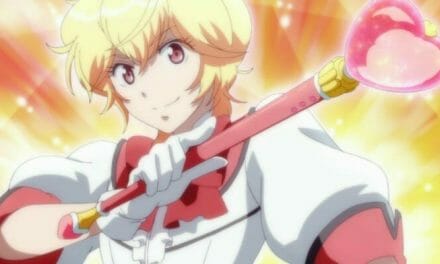