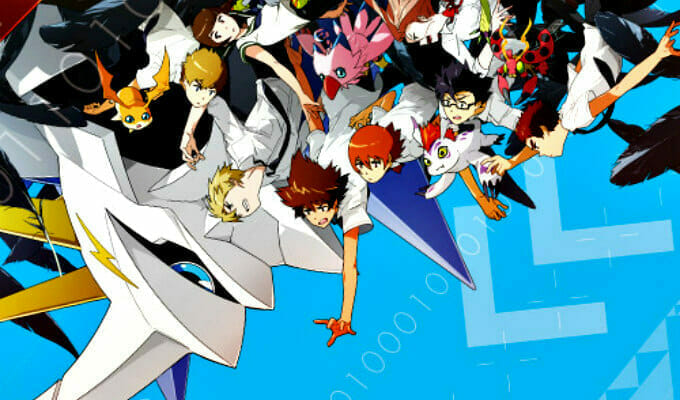 Digimon Adventure tri. was the last project before the next project, after all!

Earlier today, the official Digimon Adventure Twitter account announced that a new project for the franchise is in the works. The tweet reads [Announcement] The adventure is starting to evolve further – a new project begins!

The sixth film’s closing theme is a new version of Butter-Fly, titled Butter-Fly ~tri.Version~.. The song will include the following voices, along with that of late singer Kouji Wada:

Kouji Wada, who performed Butter-Fly originally, passed away in April 2016. The singer succumbed to upper pharynx cancer. He made his début in the entertainment world in 1999 with the song, and would go on to perform the theme songs for five other entries in the anime franchise.