The Nose is back on the beat with the rest of the crew!

Over the past week, the official Project Bean Bandit Twitter account updated with two new character design sheets, a storyboard, and several character sketches. We break the details down below.

The storyboard page features three cuts of Bean and Becky.

Two sketches were released: one that includes a close-up of Becky, and a second that shows off the details on one of Rally’s handguns.

Project Bean Bandit will be funded via Kickstarter. Further details will be announced during the teaser’s première event, which will be held at Anime Central on May 18.

The title’s director and composer, as well as series creator Kenichi Sonoda will attend Anime Central as guests. The pilot shown at the con will be a “short/trailer format.” 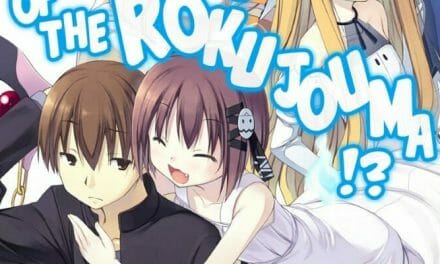