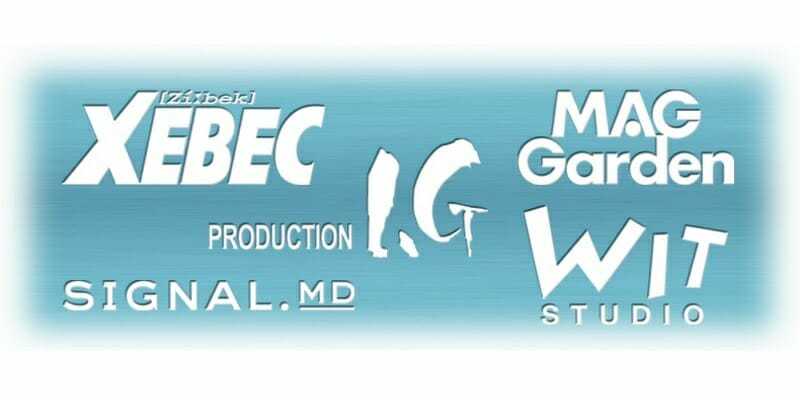 Two giants are coming together to make anime… I don’t see a downside yet.

Yesterday, IG Port and internet provider NTT Plala announced that they’re entering a joint capital venture. The agreement, which will see Plala picking up 4.98% of IG Port’s outstanding shares, will see the two companies banding together to produce new content.

According to the report, NTT Plala and IG Port will join forces to produce content in five sectors:

NTT Plala is a subsidiary of Nippon Telegraph and Telephone Corporation, and operates the Hikari TV digital platform.