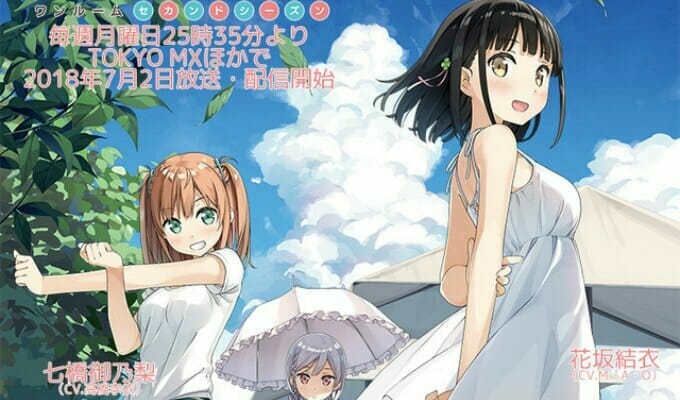 Earlier today, the official One Room anime website updated with new details on the show’s upcoming second season, titled One Room Second Season. A key visual, as well as new crew members and a première date were officially unveiled. 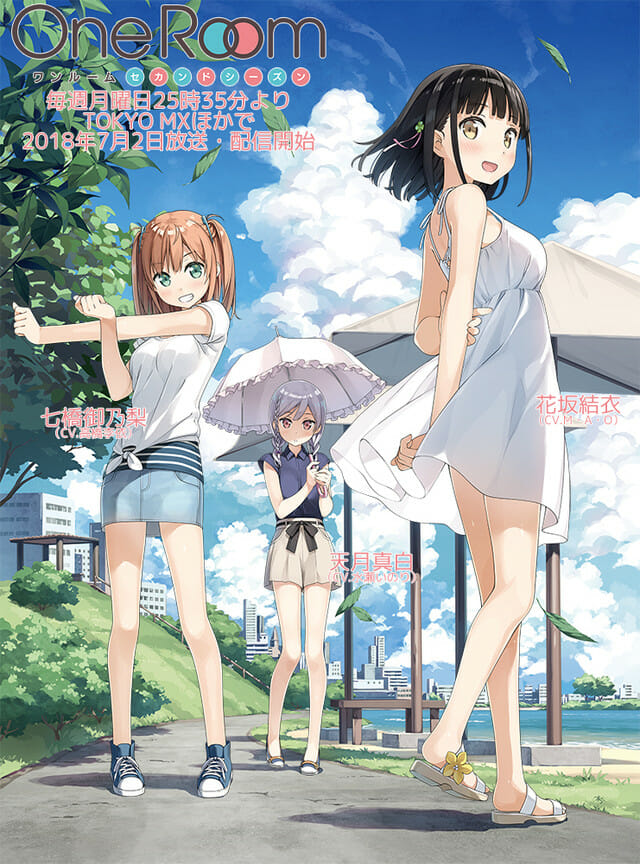 Aose Shimoi (One Room, Room Mate) will return to write the scripts for One Room Second Season, while Tomohiro Yamada composes the music.

The first season of One Room aired in the Winter 2017 broadcast season. Crunchyroll streamed the show as it aired in Japan, and describes it as:

You are the protagonist. A new project in virtual anime from SMIRAL Animation that also brought you the “Anitore” series and “Makuranodanshi.” This time, the project is about 3 stories that develop in your (one) room. 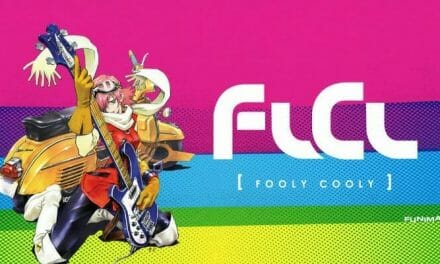 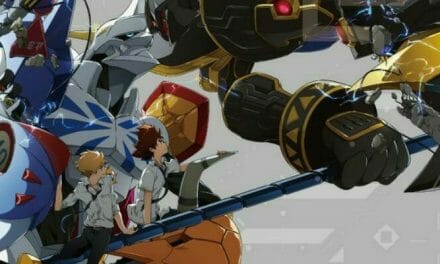 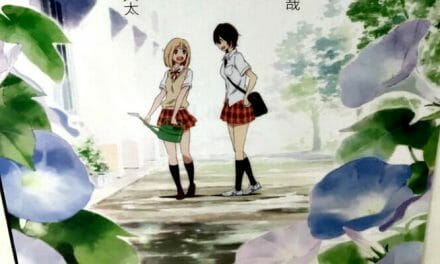 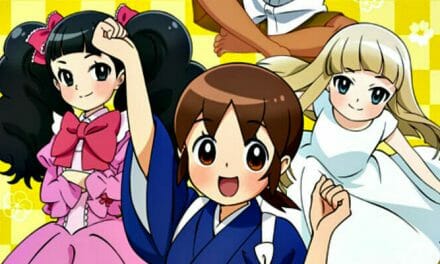