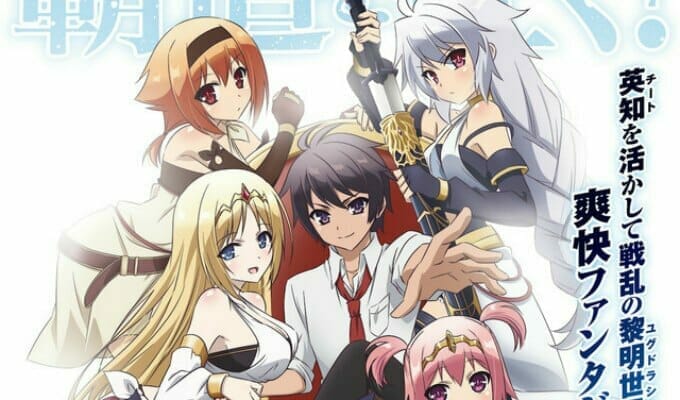 It looks like it’s time for a little change of plans.

Earlier today, the official The Master of Ragnarok & Blesser of Einherjar (Hyakuren no Haō to Seiyaku no Valkyria) anime website announced that Linnea will be played by Kanon Takao.

Yurie Funato was was originally slated to play the role, though she was removed from the cast after leaving her talent agency.

A trailer for the show hit the web yesterday, which you can check out below:

The Master of Ragnarok & Blesser of Einherjar hits Japanese TV on this July, though the full schedule has yet to be announced as of press time. 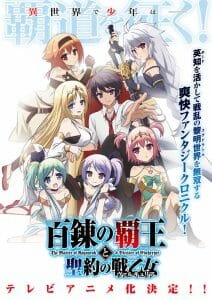 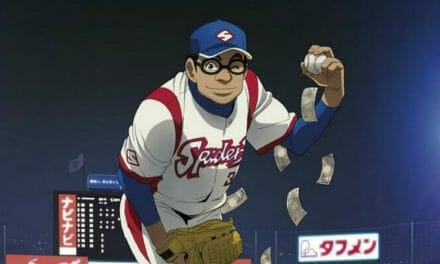 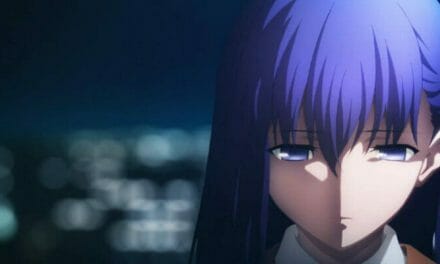 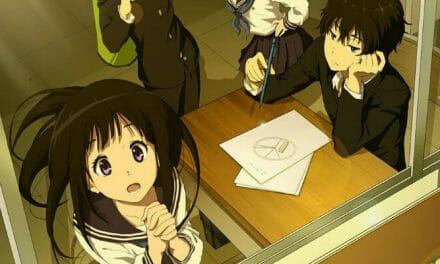 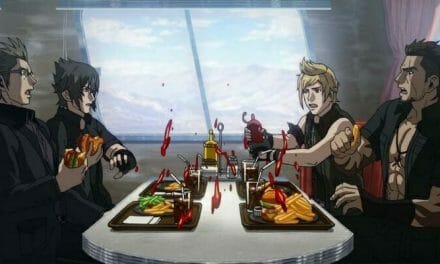