It looks like it’s time to unveil the sixth Beatle, er, member of Roselia.

Earlier today, the official BanG Dream! website announced that Yuki Nakashima be the new voice for Roselia’s Lisa Imai. Nakashima is succeeding Yurika Endō, who will retire from the entertainment industry after her final concert on June 1.

Nakashima and Endō both appeared onstage at today’s “BanG Dream! 5th☆Live” concerts. The official BanG Dream! Twitter account reports that the two played together on BLACK SHOUT, and refer to Nakashima as “the sixth member of Roselia”. 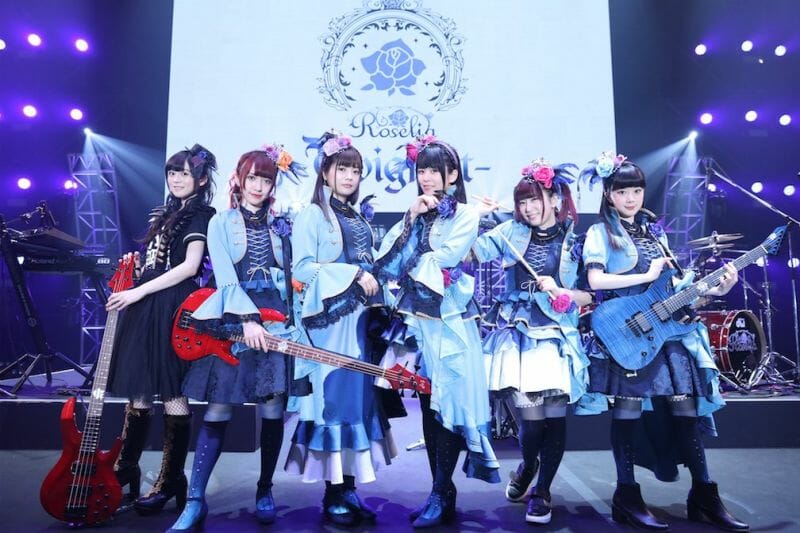