The Galaxy Express shall head into an all-new dimension!

Earlier today, BS SKY PerfecTV announced that they will air a live-action TV series that adapts Galaxy Express 999. The first cast members, along with broadcast details were revealed. We break the details down below.

Photos of Kuriyama and Maeda in costume were also released, which you can check out below. 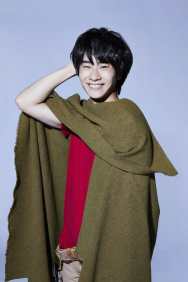 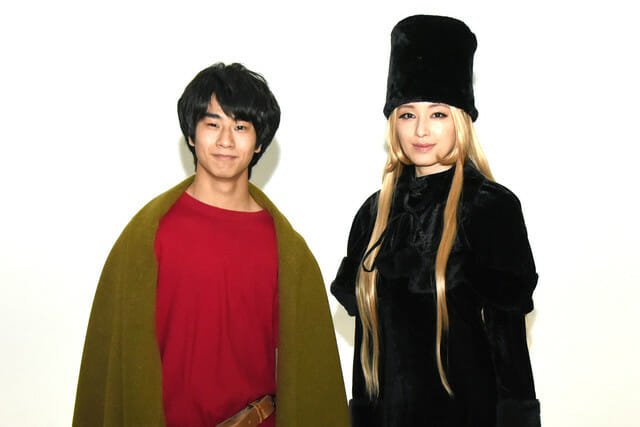 The series will employ CGI as a means of building the world for viewers, though specifics on how this will work has yet to be announced.

Galaxy Express 999 will be based on Leiji Matsumoto’s manga of the same name. This is the first live-action adaptation of the series, which has seen fifteen anime titles based on the property.

The Galaxy Express 999 manga ran in Shogakukan’s Manga-kun magazine from 1977 – 1979. The title transferred to Shōnen Big Comic in 1979, and ran in the publication until 1987. The title moved once more to Weekly Young Sunday magazine, where it finished its run. The title spans 18 compiled volumes.