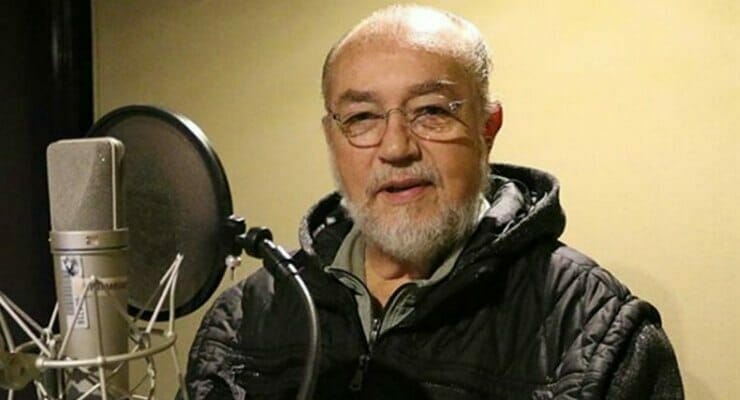 Today, we lost a legend.

Lavat was born in Mexico City on September 23, 1948. He entered the voice acting world in the 1960s, and quickly became the dubbed voice of numerous prominent characters in film and TV.

In the anime world, Lavat held thirty-one roles in Spanish-language dubs, including Dragon Ball Z‘s narrator, Lloyd Steam in Steamboy, Dolbar in Saint Seiya: The Heated Battle of the Gods, and Briareos in Appleseed: Ex Machina.

We’d like to offer our deepest condolences to Mr. Lavat’s family and friends.