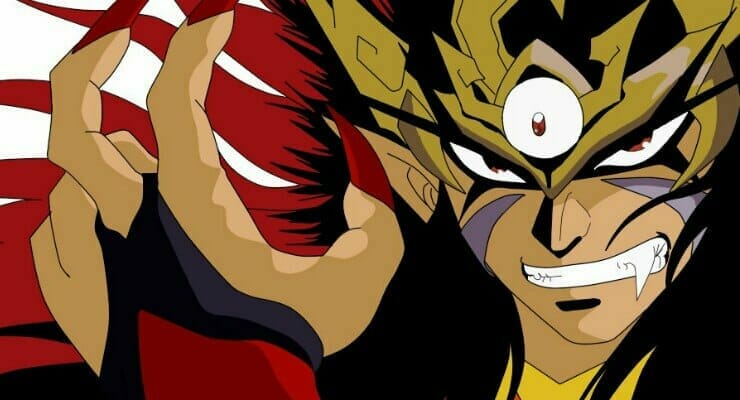 It’s a sad farewell to one of the people who helped bring a dark lord’s exploits to left. Vajrua On, good sir.

Earlier today, illustrator Yoshihiro Kuroiwa’s blog updated with a post stating that the artist passed away on May 8. He was 55.

According to the article, Kuroiwa succumbed to a myocardial infarction, better known as a heart attack. A small funeral was held, which was only attended by family.

Kuroiwa was born on September 9, 1962. During his career, the artist provided illustrations for Kikuhide Tani’s Kishin Dōji Zenki manga. The series ran in Monthly Shonen Jump from 1992 through 1996, and spanned twelve volumes.

Zenki received an anime TV series in 1995, which ran for 51 episodes.

We’d like to extend our deepest sympathies to Kuroiwa-sensei’s family and friends. 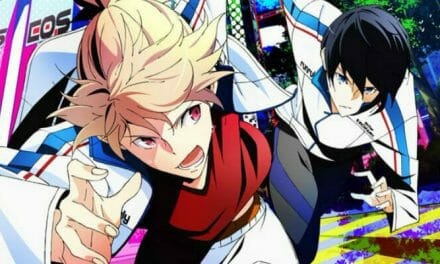