Content Warning: Descriptions of Watsuki’s buying child pornography from his confession, includes comments from his deposition.

I’m wonder if Watsuki’s wrist is sore from the slapping it got earlier this year?

Earlier today, news outlets reported that a stage play based on Nobuhiro Watsuki’s Rurouni Kenshin is in the works. The production, titled Romantic Act Rurouni Kenshin, will début in Tokyo’s Shinbashi Enbujō theater on October 11.

The major cast, as well as details on the crew and run dates were revealed. We break the details down below.

A visual, which features headshots of the major cast members, was revealed. The image features a red background, with a white border that has a checkerboard motif. 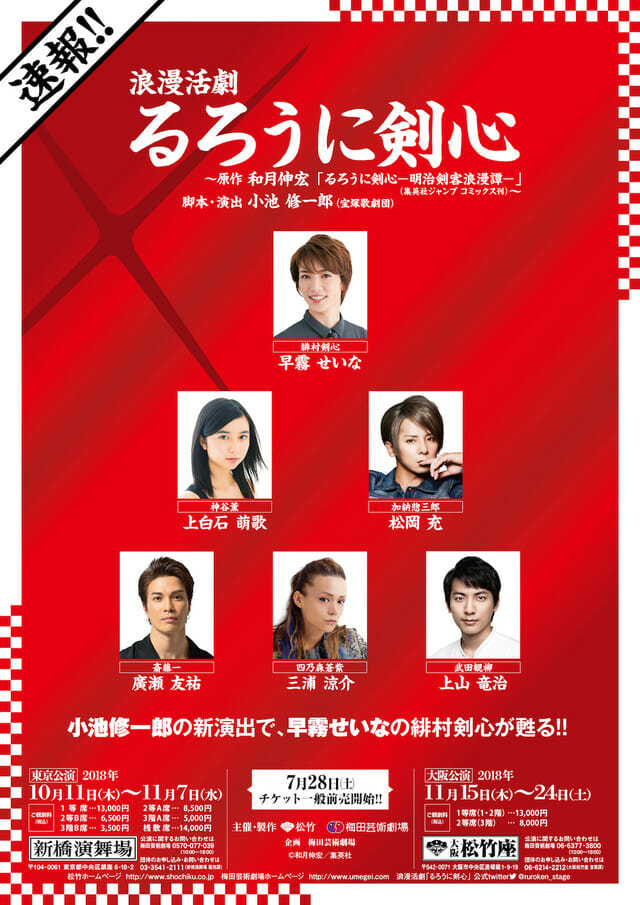 Shūichirō Koike is directing the play and penning the script. Takeshi Ōta was tapped to score the soundtrack.

The production will star the following:

Headshots of the actors were also revealed, which you can check out below: 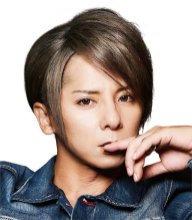 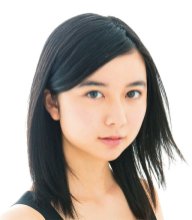 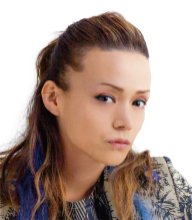 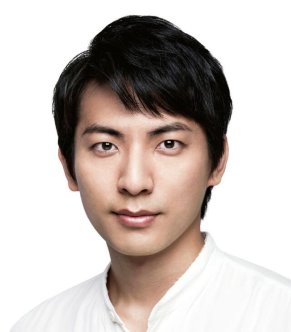 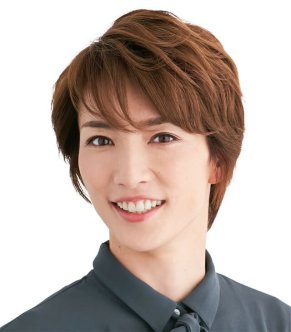 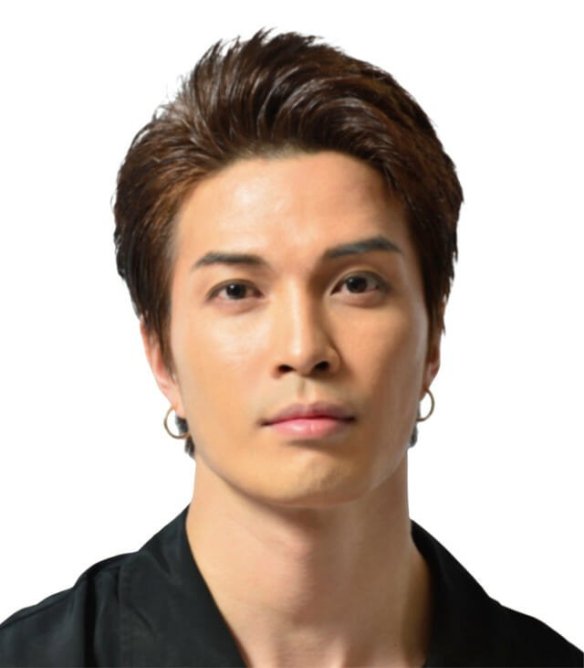 The production will run at the following venues:

Rurouni Kenshin‘s “Hokkaido Arc” manga was officially suspended in November, after Nobuhiro Watsuki was arrested for possession of child pornography. The artist was sentenced and assessed a 200,000 yen ($1,847.40 USD) fine in February for a “Simple Possession of Child Pornography” charge.

The title will return to Jump SQ in their June 4 issue. The Jump SQ editorial board apologized for “the inconvenience to their readers” for the suspension

Nobuhiro Watsuki was charged with Simple Possession of Child Pornography in November 2017. According to investigators at the time, Watsuki possessed numerous DVDs, which contained nude footage of girls as young as their early teens. He stored the discs in a Tokyo office, with authorities confirming that he maintained the collection at the office through October 2017.

Watsuki launched a new arc of the Rurouni Kenshin manga with his wife, Kaoru Kurosaki, in September 2017. The ongoing series launched in September, and was receiving an English simulpub from Viz Media. The arc has since been been suspended by Shueisha, due to the charges against Watsuki.