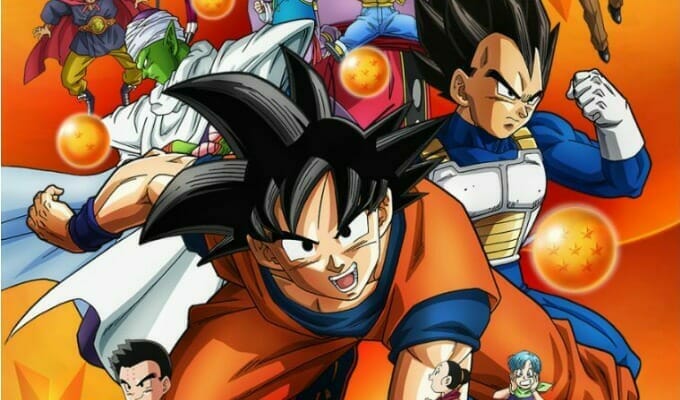 It looks like Goku and company are coming back in a way nobody expected!

Earlier today, new promotional poster was released, which announced that arcade game Dragon Ball Heroes will get an anime adaptation. According to the poster, the series is slated to adapt the game’s Universe Survival and Prison Planet story arcs. The image also notes that the first episode is tentatively scheduled to be previewed at Aeon Lake Town on July 1.

You can check the poster out below: 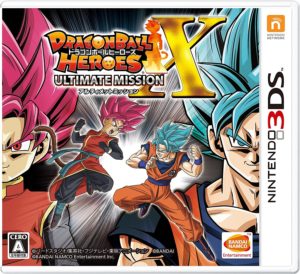 Dragon Ball Heroes is a Japanese trading arcade card game that launched in 2010. The title received a port to Nintendo’s 3DS handheld, which hit stores on February 28, 2013. The latest incarnation of the title, Dragon Ball Heroes: Ultimate Mission X, hit stores on April 27, 2017. The game launched at second place on the Media Create sales charts, with 97,093 copies reaching customers.

Sources: Shonen Games, Ryokutya (Thanks to L.B. Bryant for the tip!) 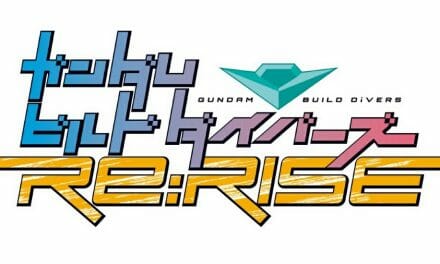