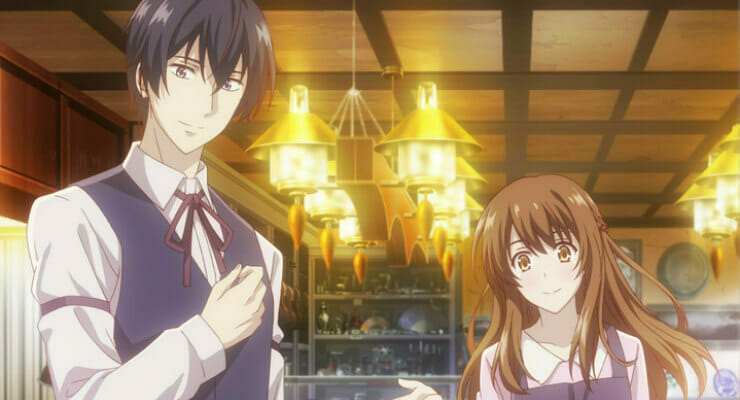 This time, we’re taking things outside, to the shrine!

Earlier today, the official Kyōto Teramachi Sanjō no Holmes anime website updated with a new key visual. The image features the show’s major cast members standing on the steps to a shrine.