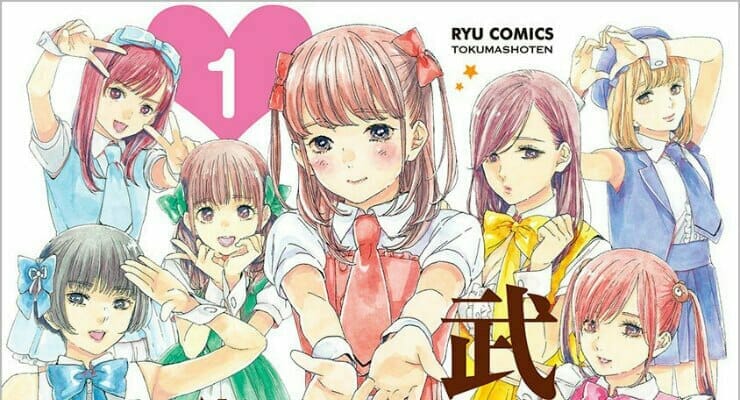 Remember: the real song was the friends we made along the way. or something.

Auri Hirao’s Oshi ga Budōkan Ittekuretara Shinu launched in the pages of Monthly Comic Ryū in 2015. The series currently spans four compiled volumes, with the most recent hitting stores on May 11.

A girl is obsessed with her favorite idol, a minor member of a less popular group, enough that she says she’d die to see her play at Budoukan.

One Piece Leaving Toonami On March 25; Tokyo Ghoul To Replace