It looks like this other world is opening up a bit today.

A visual was released earlier today, which you can check out below. 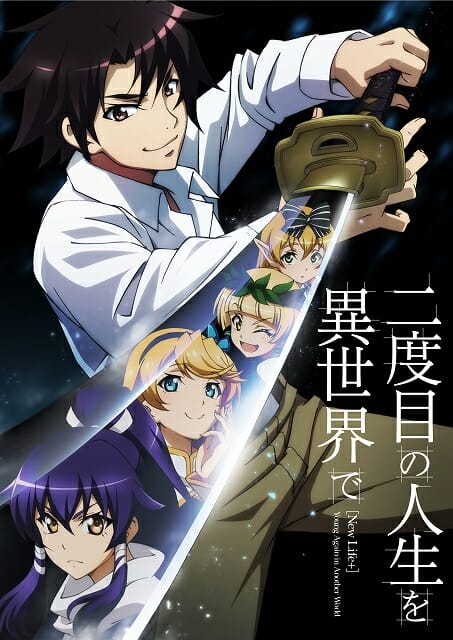 The project will be an anime TV series, which airs in October 2018.  Original character designer Kabucho drew an illustration to celebrate the news, which you can check out below: 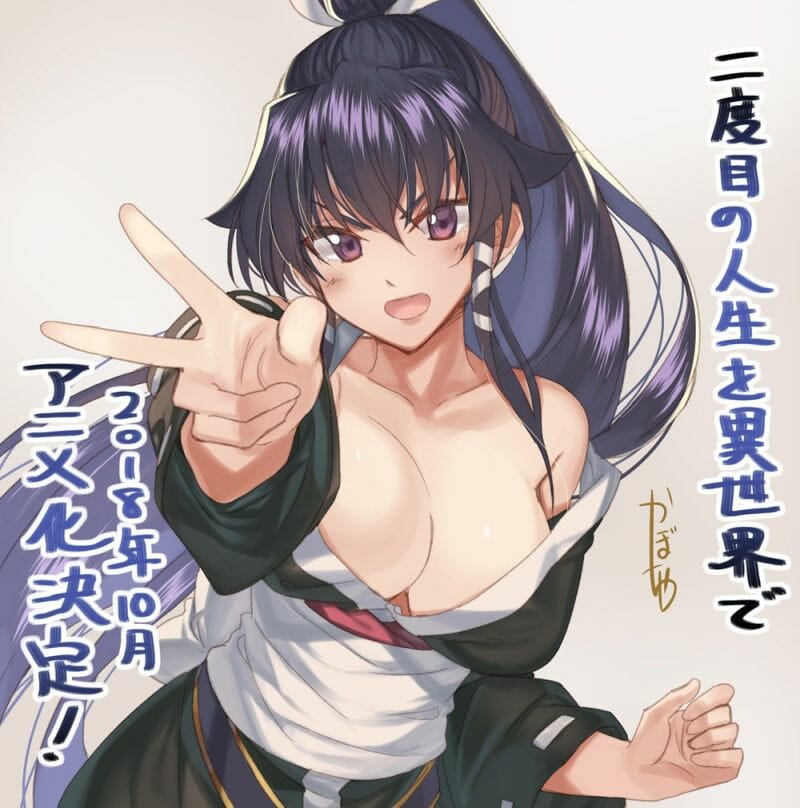 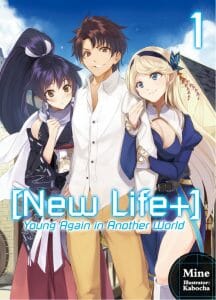 J-Novel Club currently holds the rights to the series, which and describe it as: