MangaGamer to Bring Their Visual Novels to GOG 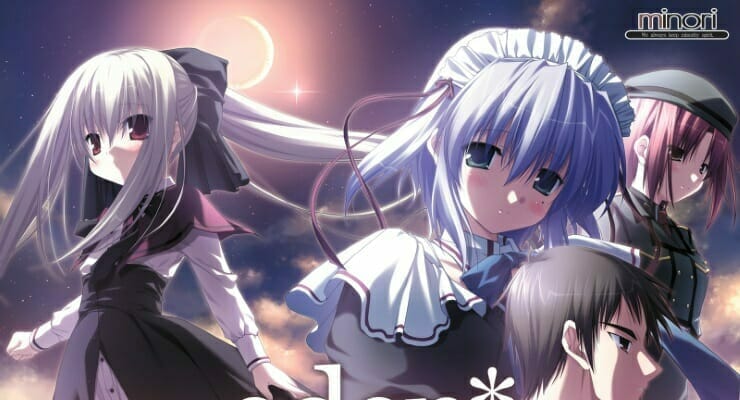 It looks like folks are beginning to set their sights on new horizons in the wake of last week.

Earlier today, MangaGamer announced that they will bring titles from their catalog to the GOG digital marketplace. The launch lineup includes the Higurashi When They Cry series and eden*.

MangaGamer is also working with GOG to bring nine other titles to the platform, including:

Kindred Spirits on the Roof was recently theatened with a Steam takedown notice by Valve. A Kiss for the Petals was removed from Valve’s storefront in March.

In addition to MangaGamer, the press release notes that Sekai Project will also begin offering their titles on the GOG marketplace.

MangaGamer’s John Pickett notes that they had been negotiating with GOG prior to last weekend, stating “This opportunity couldn’t have come at a better time. We had been speaking with GOG prior to recent events about adding visual novels as a genre to their retail platform, and with Valve now threatening the livelihoods of visual novel developers everywhere, it’s a huge relief to see GOG opening their doors to these games.”

He continues, adding “Steam has now proven that it’s growing unreliable for small and independent developers, so we are very grateful to have the next biggest retailer in the PC market welcoming Visual Novels with open arms and an eye for quality. In the long run we hope to transition our full Steam catalog over to GOG, and we hope other developers will consider reaching out to them too. We want fans everywhere to always have a means of enjoy these great titles.”

The news comes on the tail of a weekend in which numerous visual novel and mature-themed games publishers received Steam takedown notices by Valve.