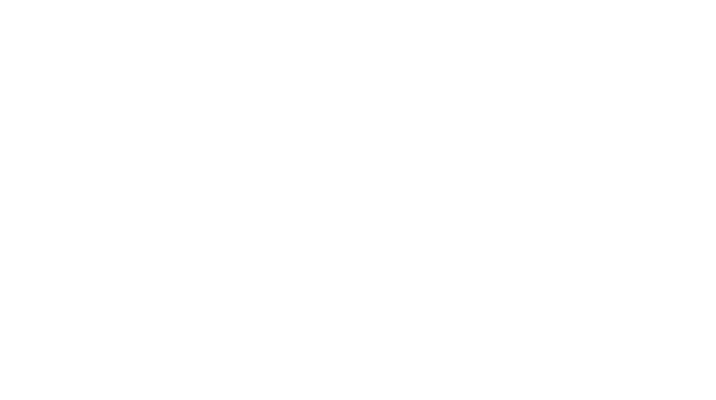 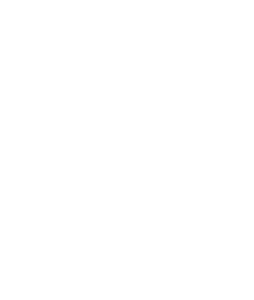 Sometimes, we just need to crack open the grimoire for answers.

Earlier today, Sentai Filmworks unveiled the English dub cast for Grimoire of Zero. The series will star the following:

Kyle Colby Jones is directing the adaptation. Sentai released a teaser clip to promote the dub, which you can check out below:

Sentai Filmworks will release Grimoire of Zero on home video on June 26. A limited edition is also planned, which includes a grimoire booklet and art cards.