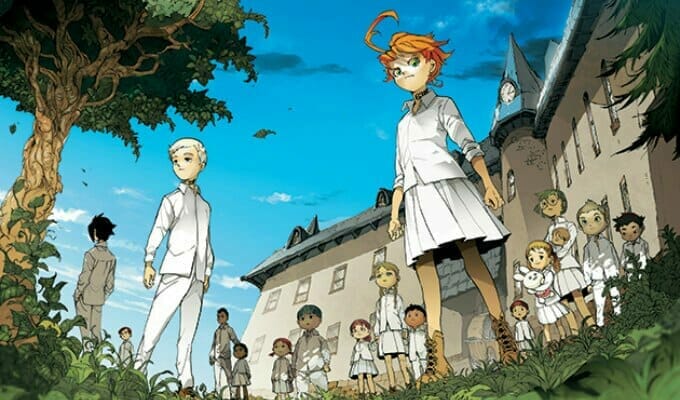 It seems that Neverland is closer than we’d ever expect.

The latest issue of Weekly Shonen Jump (Issue 26, 2018) reports that the upcoming The Promised Neverland anime adaptation will hit Japanese TV in January 2019. The series is slated to run in Fuji TV’s NoitaminA block.

The article includes character designs for Ray and Emma, and directs readers to website “neverland-anime.com” for a trailer (with voice-overs). The site is not yet active as of press time.

As a reminder, Amazon currently holds the exclusive digital rights to all NoitaminA titles for the foreseeable future.

We previously reported that the adaptation was in the works on April 23. The work was officially confirmed on the cover of the current issue. 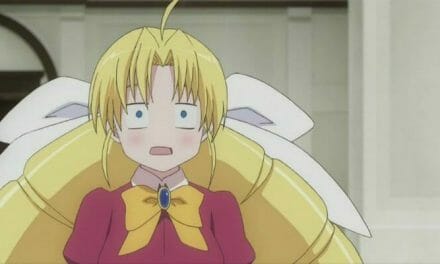