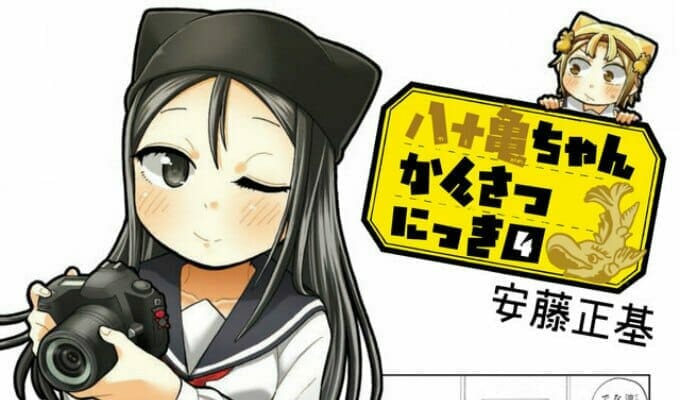 We’re heading from Gunma to the Aichi prefecture!

The fourth compiled volume of Masaki Andō’s Yatogame-chan Kansatsu Nikki announced that the title will get an anime TV series. As of press time, no further details have been announced.

Yatogame-chan Kansatsu Nikki launched in the pages of Monthly Comic Rex in May 2016. The series currently spans four compiled volumes, with the most recent hitting retailers on May 26. 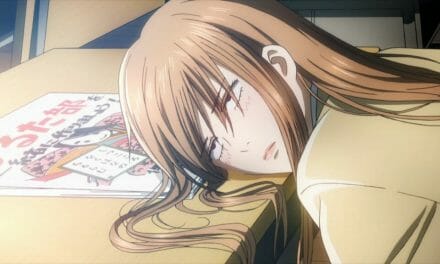