So, how long ’til we make a “Get wild and tough” joke?

The 15-second spot features new characters and Zoids that haven’t previously been revealed.

Ami Koshimizu will play the character “Sauce.” A design sheet for the character was also revealed, which you can check out below: 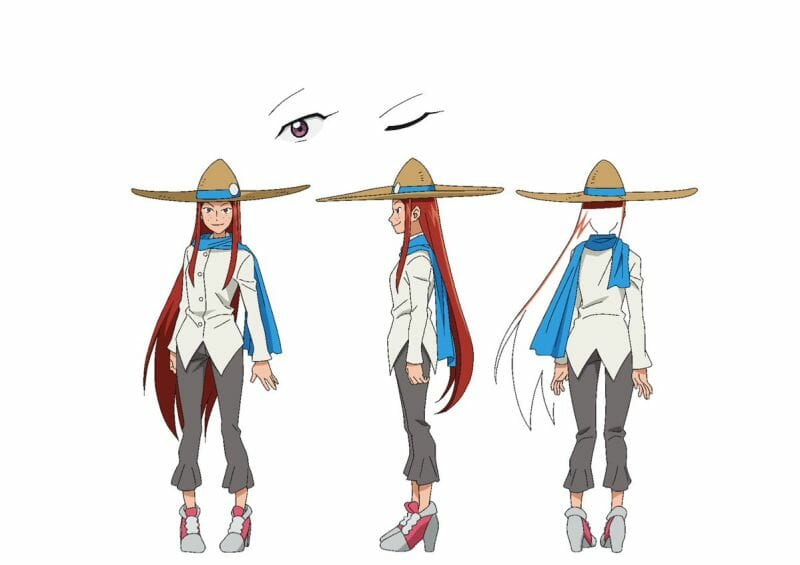 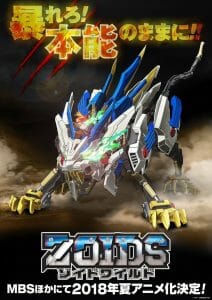 The show will be produced by Oriental Light and Magic. Norihiko Sudo (Comic Party, Pokémon Advance) will direct the title, while Mitsutaka Hirota (Nanbaka, The Prince of Tennis II) takes charge of series composition.