100 Sleeping Princes and the Kingdom of Dreams Anime Gets New Trailer, 2 Cast Members Make way for the grand princes Gilbert and… Gary? Wait, is that right?

Earlier today, the official 100 Sleeping Princes and the Kingdom of Dreams (Yume Ōkoku to Nemureru 100-Nin no Ōji-sama) anime website updated with two new cast members and a teaser trailer.

The minute-long trailer introduces the core concepts behind the show, as well as a preview of the show’s dialogue. 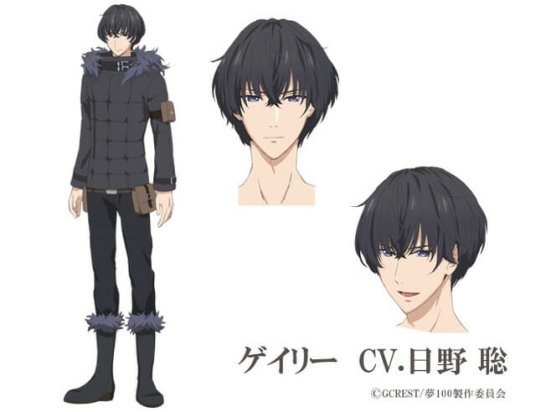 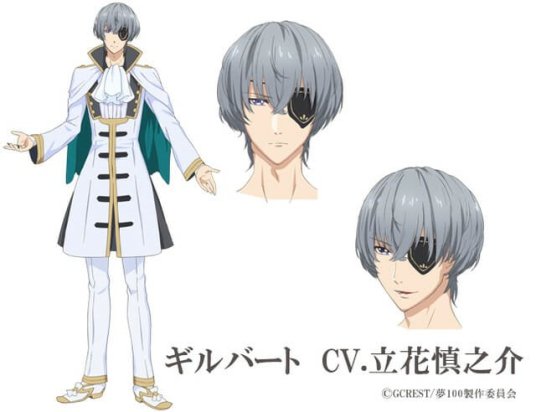 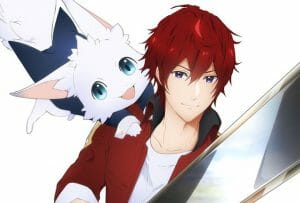 100 Sleeping Princes and the Kingdom of Dreams will hit Japanese TV in July. Tokyo MX, Sun TV, AT-X, and BS11 will carry the show.