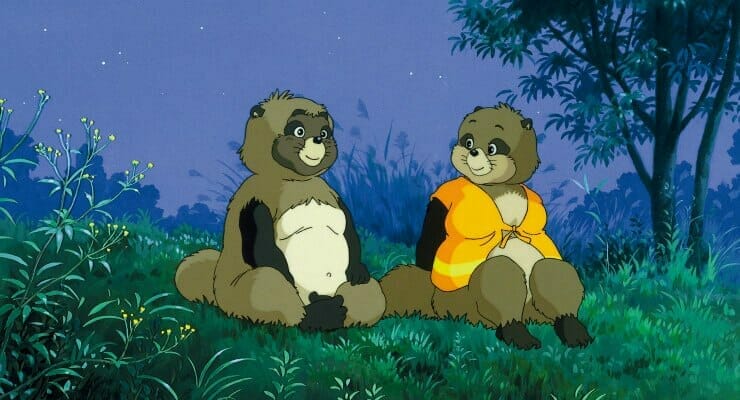 On June 17, Studio Ghibli’s Pom Poko will bring the Tama Hills to theaters across North America for a special three-day event. The feature, which was helmed by dearly departed visionary Isao Takahata, originally hit Japanese theaters in 1994. The film captured the hearts and minds of fans and critics alike, going as far as to win Best Animation Film at the Mainichi Film Awards.

Takahata’s brilliance shines in this tale of the clash between human civilization and nature. The picture is set in the Tama Hills, where a fun-loving community of tanuki see their woodland homes threatened by an encroaching development project. The humans have come, with the goal of replacing trees and bushes with houses and shopping malls. With their survival at stake, the tanuki come together, as they discover the ancient arts of transformation. Using their gifts, these plucky woodland wonders wage one last offensive as they attempt to scare the humans away and save their homes, once and for all.

Anime Herald is proud to work with GKIDS as a partner in spreading the word about this masterpiece. Moreover, the folks at GKIDS have prepared a a pair of tickets to the show, which will go out to one lucky fan.

Enter by June 13 for a chance to win! 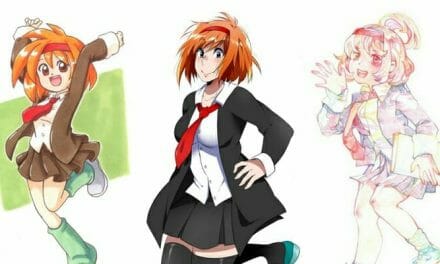 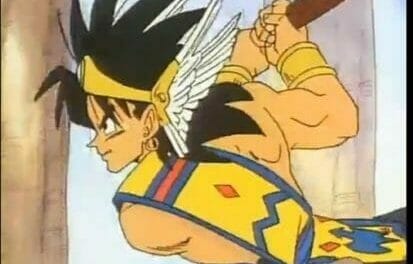