Soon, the winds shall blow in a new direction.

Earlier today, an official website and Twitter account opened their doors to announce that Shion Miura’s Kaze ga Tsuyoku Fuiteiru (Feel the Wind) will get an anime TV series. The site features a key visual, as well as the first staffers and cast members attached to the project. 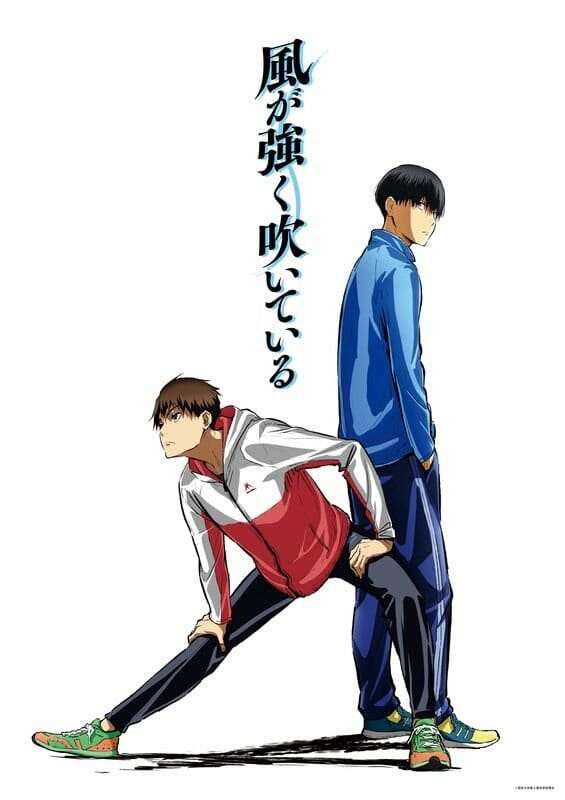