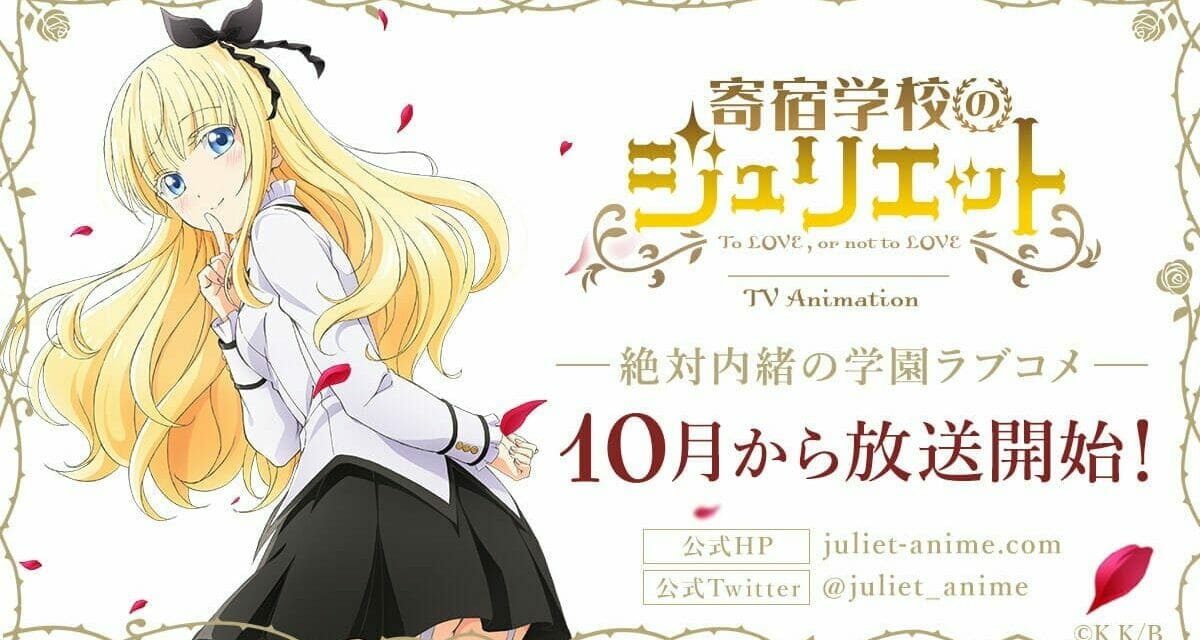 This series is striking while the iron is hot!

In the new visual posted to the official website, it was revealed that the role of Hasuki Komari will be played by Ayane Sakura (Coco in is the order a rabbit?, Natsumi in Non Non Biyori).

She joins the already announced cast members of:

Originally a manga, the series will be produced by LIDEN FILMS (The Heroic Legend of Arslan, Miss Monochrome) with Seiki Takuno (Love and Lies) directing while Takao Yoshioka (Magical Girl Raising Project) will oversee and write the scripts.

Kodansha is currently releasing the manga digitally via their website and describe the story as: