It looks like this tourney’s going to be leading off the season.

The new image features the main cast in their uniforms, holding rackets. They’re standing against a red and blue striped background. 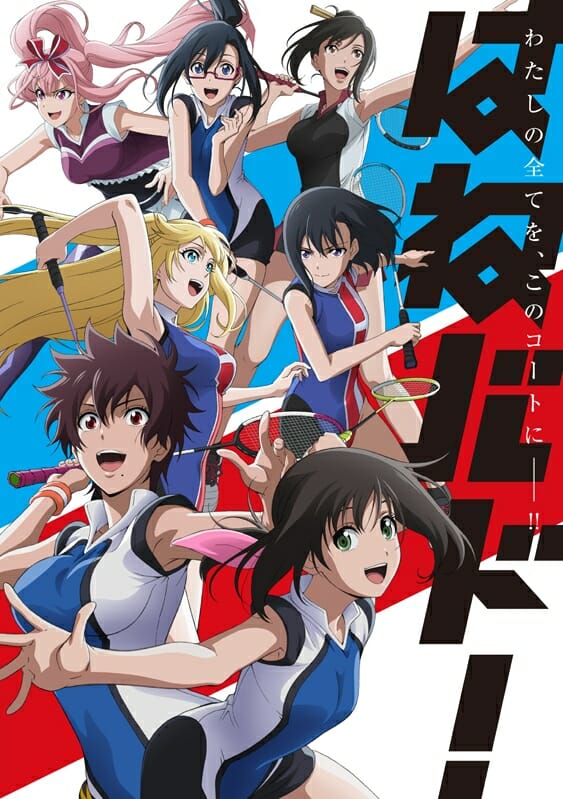 The series will hit Japanese TV on July 1. The full premiere schedule is as follows:

A screening event will be held on June 24 at the Tokyo’s Toho Cinemas Hibiya. 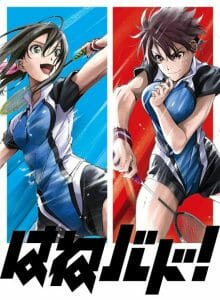