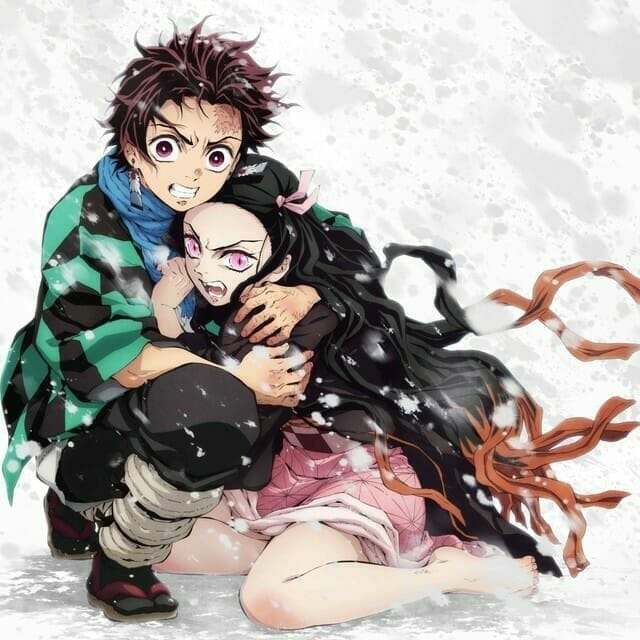 The slayers of demons shall return to the light once more.

A key visual and trailer were released to promote the project, which you can check out below.

The 24-second teaser offers a brief teaser clip of lead character Tanjiro, who’s slashing his blade against the darkness.

The image features Tanjiro Kamado and his sister Nezuko embracing. Nezuko is snarling, with a feral look in her eye.

In Taisho-era Japan, Tanjiro Kamado is a kindhearted boy who makes a living selling charcoal. But his peaceful life is shattered when a demon slaughters his entire family. His little sister Nezuko is the only survivor, but she has been transformed into a demon herself! Tanjiro sets out on a dangerous journey to find a way to return his sister to normal and destroy the demon who ruined his life.

Learning to slay demons won’t be easy, and Tanjiro barely knows where to start. The surprise appearance of another boy named Giyu, who seems to know what’s going on, might provide some answers…but only if Tanjiro can stop Giyu from killing his sister first!