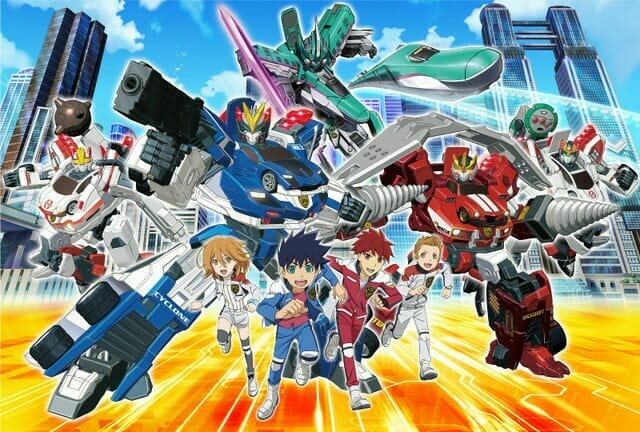 Two new faces are making their way to the hyper rescue mobile emergency police. Yes, this is a thing.

Of the announced cast members, Tera is a new addition for the film. Actor Kentarō is also playing an unspecified role, which will be his debut in the voice acting world. A visual for Tera was also released, which you can check out below. 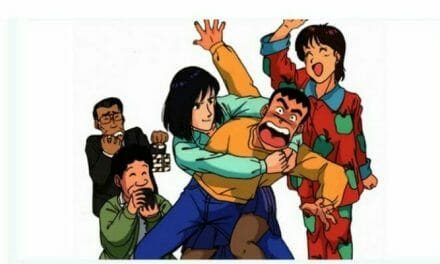