Tags: casting, danmachi, is it wrong to try to pick up girls in a dungeon?, j.c. staff, key visual, promo video, staffing 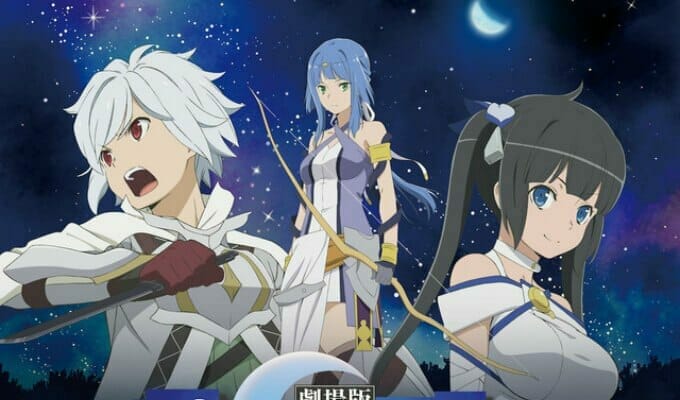 The Hestia Familia is making its way to a new frontier: the cinema!

The 75-second trailer previews the film’s voice acting, and confirms a 2019 première. Text placards, which are subtitled in English, set up the core plot.

The image features Bell, Hestia, and a new character front and center. Beneath, Bell and the third character standing together in the woods.

DanMachi: Arrow of Orion will hit Japanese theaters in 2019.